I arrived in October 21 2015 about an hour ago, and Marty McFly should be arriving later. It seems a good time to recap a few things I’ve made and done relating to Back to the Future. 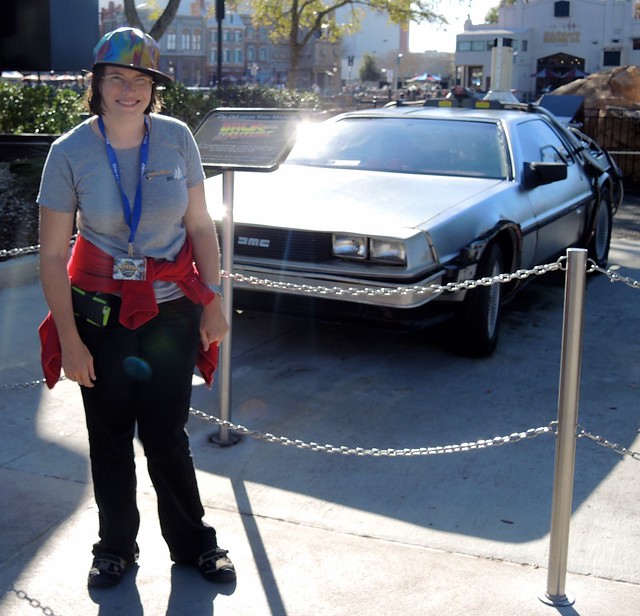 Firstly, here are some lyrics I wrote for a Back-to-the-Future-related parody of Moxy Früvous’s Gulf War Song. If I’d been in Vienna more this year I probably would have fixed the bit I don’t like (the heavy/light line that needs too much explanation) and organised for some of my musical friends to sing it at Open Phil, but alas, I’ve been away too much.

Secondly, here’s a video I took of a superconducting magnetic hover-scooter created by MaNEP several years ago and occasionally shown off at events at CERN. I’m not too happy about the way I deliberately decoupled the sound from the video at one point, but never mind. You can see me riding a hoverboard. I wrote a blog post with more information.

In the year 2015, I bought one of those holographic hats that everyone’s wearing here in the future, took it to the wax museum in Vienna, and took some pictures of wax figures wearing it. Here’s a guy who could help you solve any problems you might have caused with the spacetime continuum. 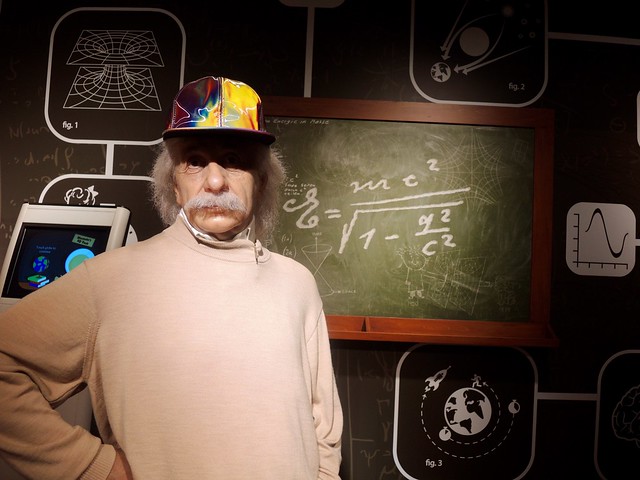 And this is Michael Jackson… Fox? ready to serve you at your nearest Cafe 80s. 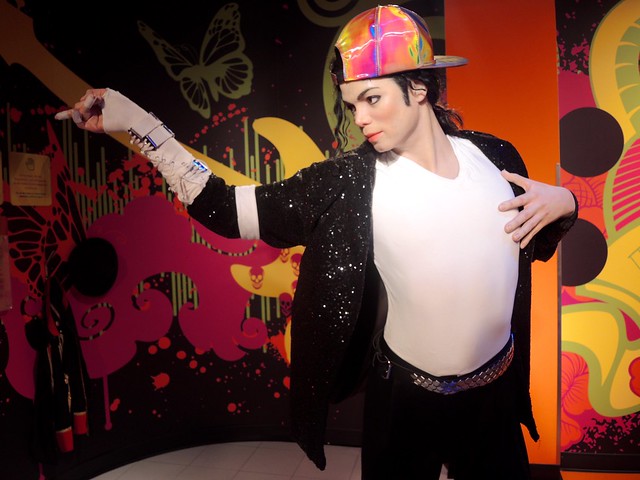 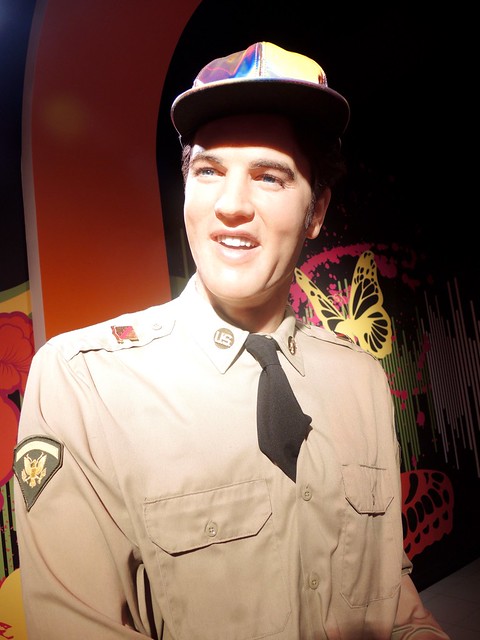 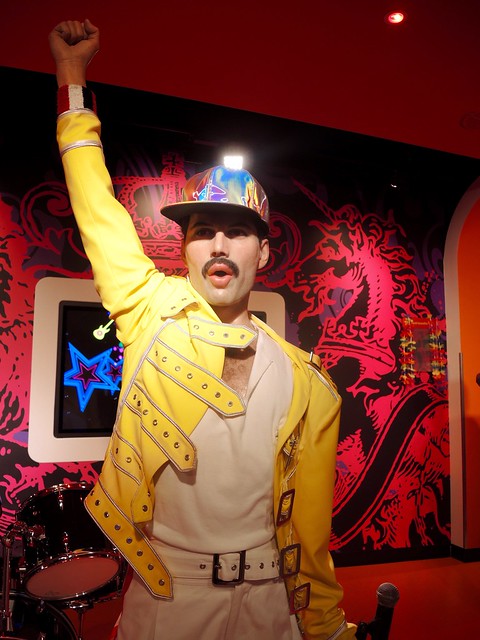 The Freud dude prefers to travel in time by phone booth, though. 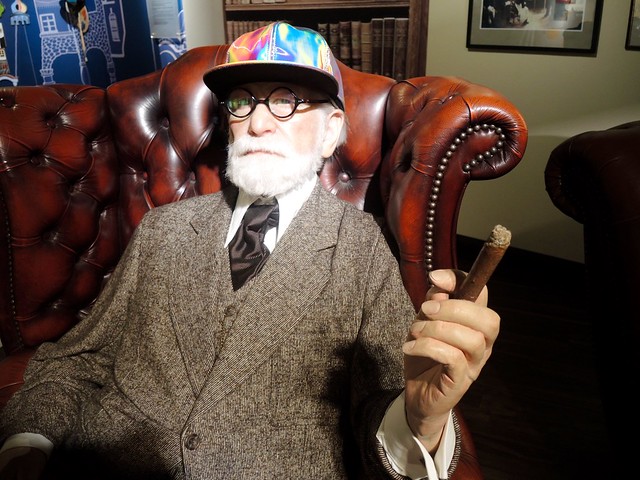 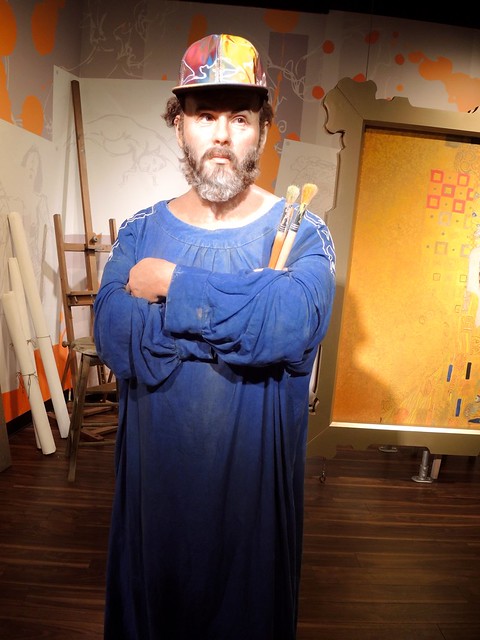 And here are Julia Roberts and Johnny Depp, just because. 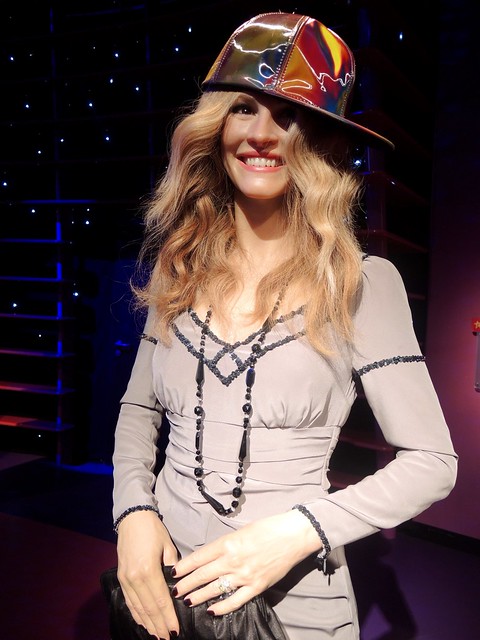 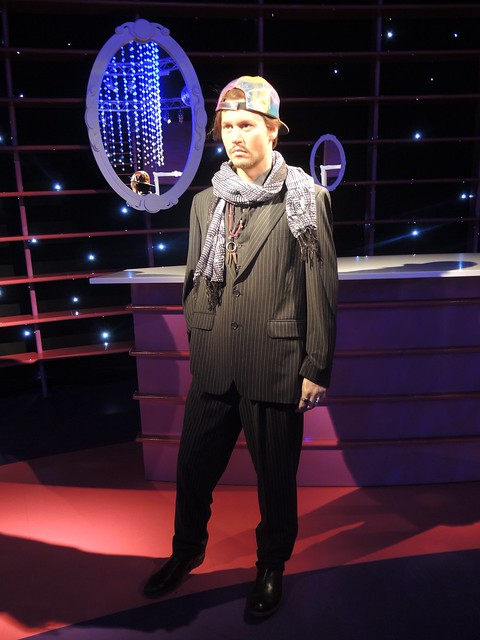 I look forward to seeing whether this tumblr continues as normal after it’s actually correct.

Back To The Future, cern, hoverboard

This entry was posted on October 20, 2015, 2:03 pm and is filed under Culture. You can follow any responses to this entry through RSS 2.0. You can leave a response, or trackback from your own site.