This weekend Geneva celebrates the Fête de l’Escalade, so I made a video of the piece I wrote about various things called marmites, their nutritional value, use in soup cooking, and effectiveness against invading Savoyards. It’s been adapted slightly to work on video, and includes some destruction, a dangerous stunt, and a slight tilt I didn’t have time to correct. 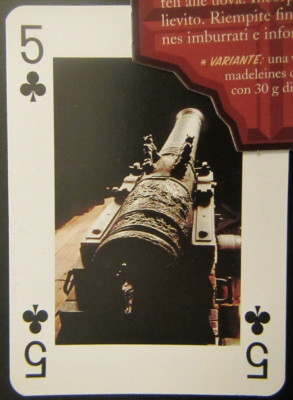 I read this at the Geneva Writers’ Group on Saturday, using all the same props, and the Marmite was smashed in a way probably closer to the tradition than all the other Marmite-smashings I’ve induced. It’s the last one in the video. I am not sure how many people tried the various yeast spreads, but several told me of their preexisting preferences.